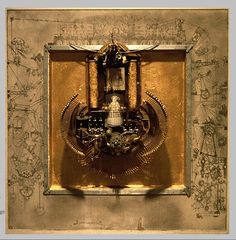 Christopher Daniggelis, failed artwork, except for a small section, right side, parallel with the central figures head, (for a failure, it gave me what I deserved both good and bad, complete direction and focus for future visual language 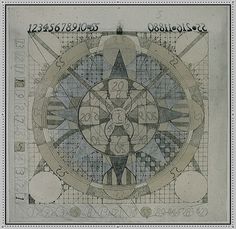 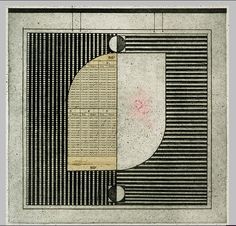 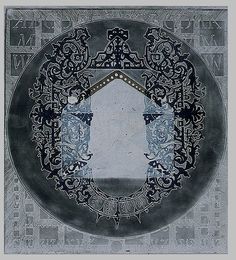 Binary with gray between, (the gray portion of the image, impermanent, is pencil graphite (erasable) which should be clear to any art marker because gray is also "common", the white portion of the image is scribed in plaster permanent and deepest into the surface, but visual coming forward, the black ink is highest off the surface, but is indirect (mark achieved by the plate, not the scribed) the black crest is not as much an etching and the cuts made in white plaster=binary (lithography). 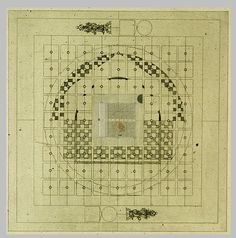