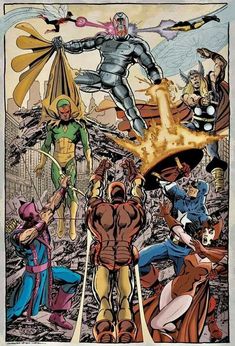 Avengers vs Ultron by John Byrne 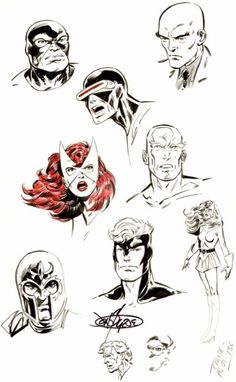 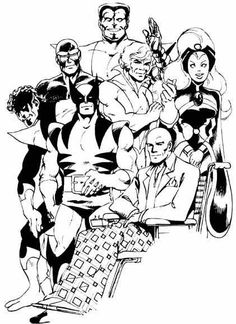 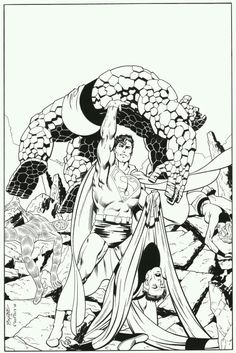 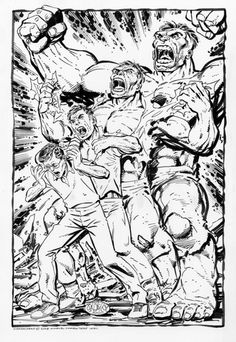 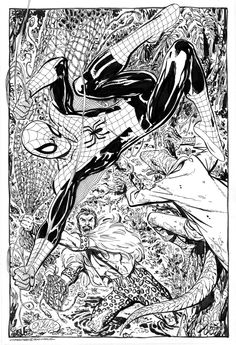 Spider-Man Vs Kraven the Hunter & the Lizard commission by John Byrne. 2010. 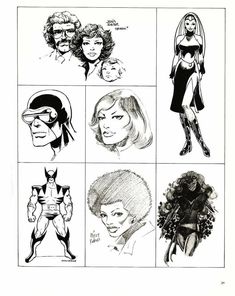 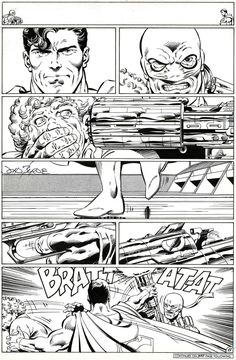 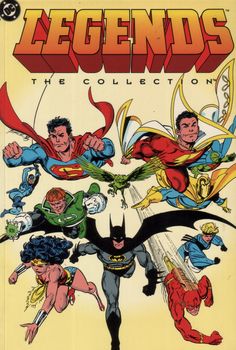 Between Future’s End and the recently launched miniseries, Multiversity, by Grant Morrison, it has been an event-full time in the DC Universe lately (and that’s not even counting the weekly Earth-2 series announced for November).DC gets credit for kick-starting the era of event comics with [...] 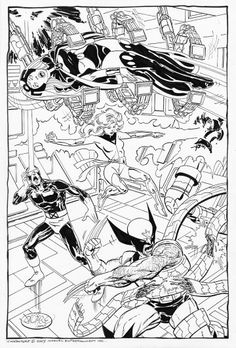 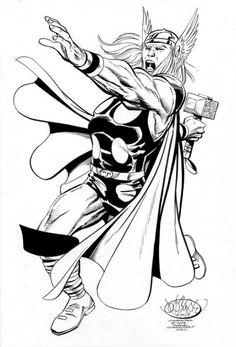 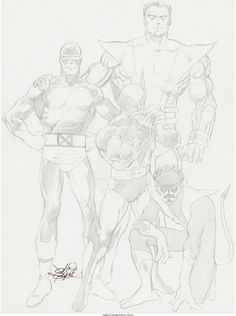 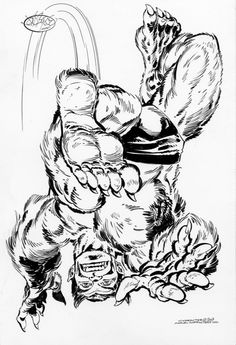 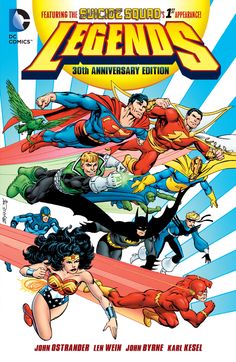 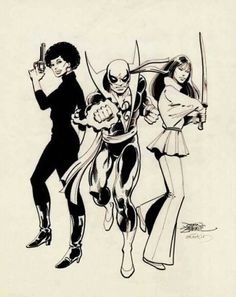 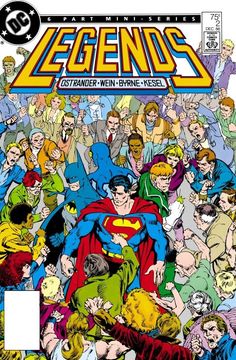 Continued from GREEN LANTERN CORPS #207. Brimstone is on the rampage, G. Gordon Godfrey continues spreading his message of ill will, and President Ronald Reagan orders super heroes to cease all activities! Continued in COSMIC BOY #1.