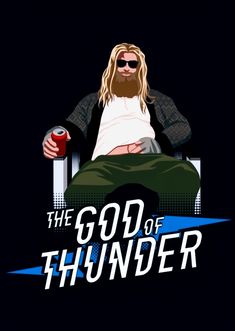 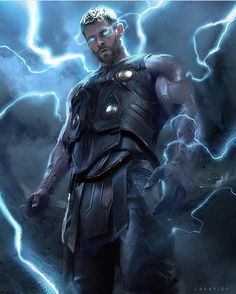 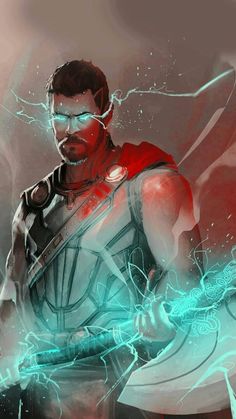 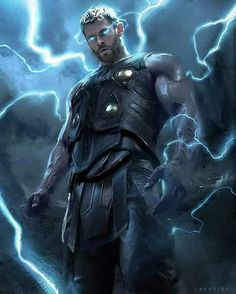 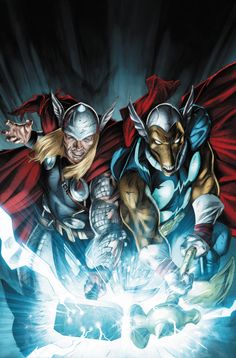 Ads by Google Thor is a 2011 American superhero film based on the comic book character of the same name published by Marvel Comics. It is the fourth film released as part of the Marvel Cinematic Universe. The film was directed by Kenneth Branagh, written by Ashley Edward Miller, Zack Stentz and Don Payne, and … Continue reading Thor Artwork Illustrations 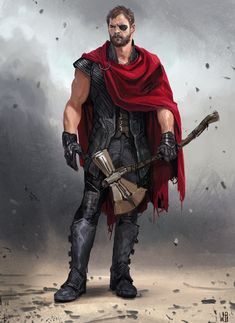 Saving this cause it looks kick ass. 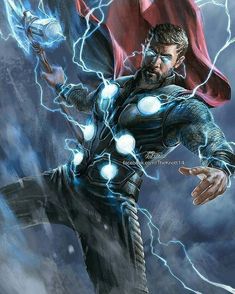 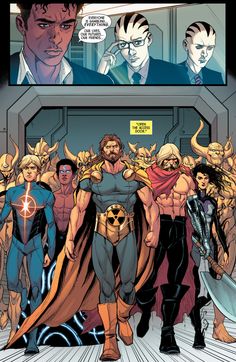 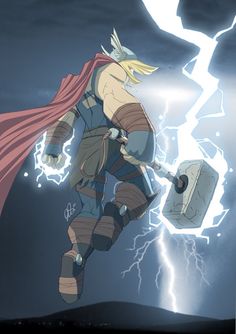 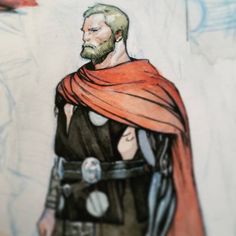 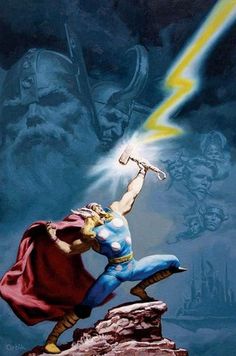 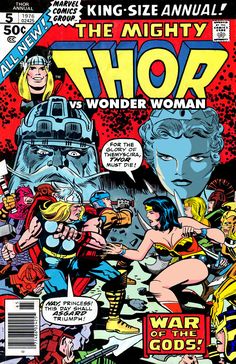 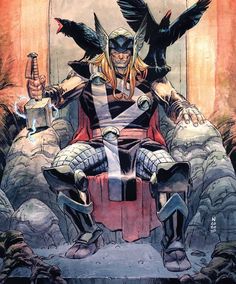 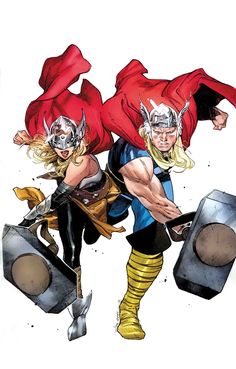 From Generations to Secret Empire's conclusion to a whole lotta Star Wars.