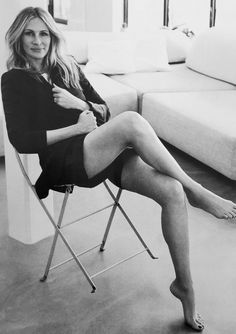 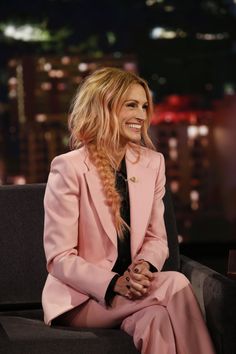 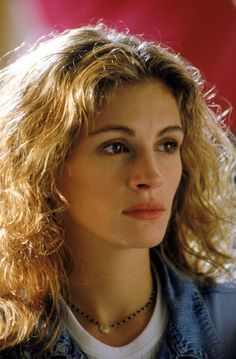 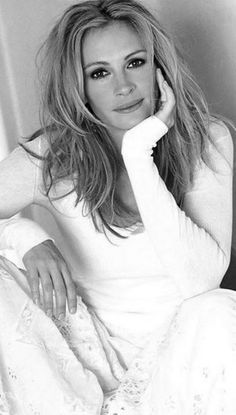 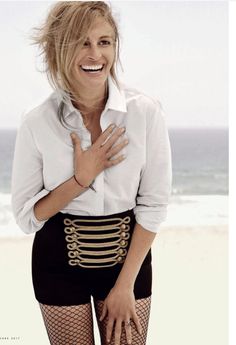 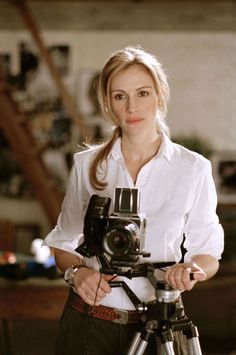 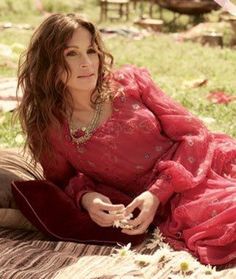 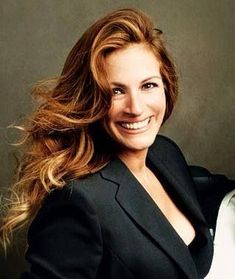 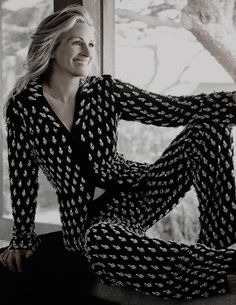 dailywomen: “““You know it’s love when all you want is that person to be happy, even if you’re not part of their happiness.” ” 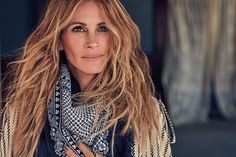 Shop Day Of Dead Sugar Skull w/ Turntables & Headphones T-Shirt created by EyeRubDesigns. Personalize it with photos & text or purchase as is! 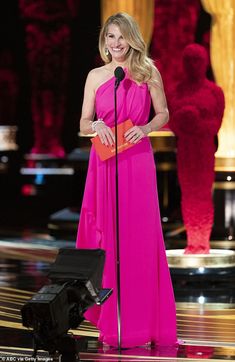 REVEALED: The makeup behind Julia Roberts' ageless glow at the Oscars

Julia, 51, surprised Oscars viewers on Sunday when she walked out during the awards show to announce the winner of Best Picture. She skipped the red carpet and instead made a first appearance on stage. 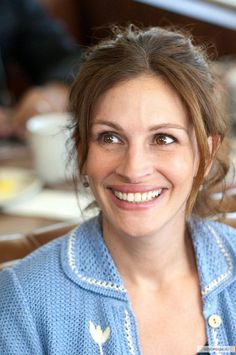 Julia Roberts, her nose is like mine! Thank god hers looks like that when she smiles. hahah I was starting to become self conscious. #ArethraFranklin 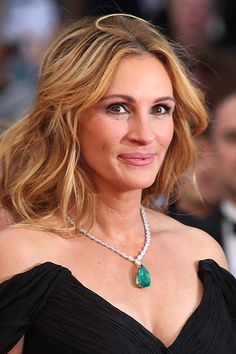 Julia Roberts jewelry style is charming. She wore a white and green necklace. By the way, Julia Roberts necklace is a beautiful idea for evening dresses. 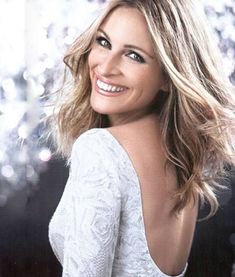 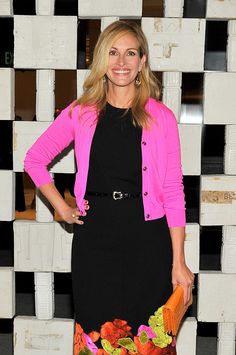 Julia Roberts was pretty in pink at the Hammer Museum's Gala in the Garden in LA on Saturday.