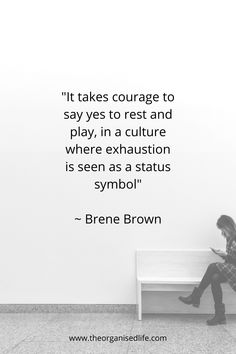 The powerful benefits of slowing down and living more simply.

Do you often feel overwhelmed by life and like something has got to give? Find out the 7 powerful benefits of simple living i have discovered on my journey. 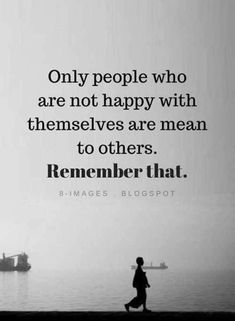 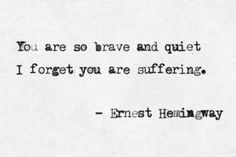 Ernest Hemingway July 21, 1899 – July 2, 1961 Place of birth: Illinois, USA Best thing about him: He is one of the most famous authors of the early 20th-century, while he won the Nobel Prize in Literature in 1954. Most important book: For Whom the Bell Tolls Interesting fact: In 1921 he moved […] 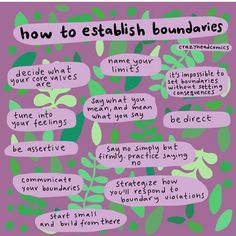 Sharyn WOC Inclusion Coach on Instagram: “Sharing the words of @crazyheadcomics as part of this weekend of blocking and boundaries posts. What can you begin doing to establish or…”

369 Likes, 5 Comments - Sharyn WOC Inclusion Coach (@sharynaholmes) on Instagram: “Sharing the words of @crazyheadcomics as part of this weekend of blocking and boundaries posts.…” 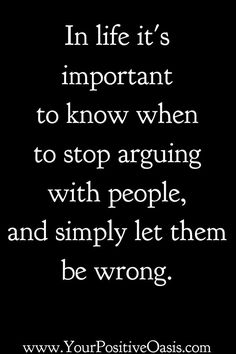 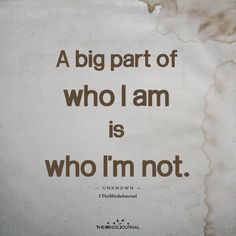 A Big Part Of Who I Am Is Who I'm Not 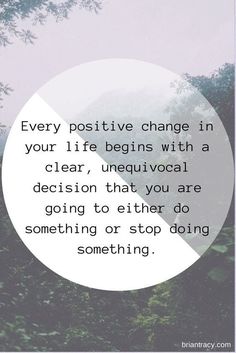 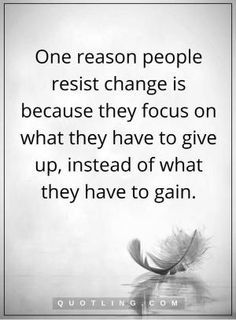 Ouch!! This is so hard to do when you are stuck in the throes of Narcissist Abuse. What can you do? Join me in my free 16 recovery course so you can heal the wounds, release the trapped trauma inside of your body that doesn't let you see the bright future ahead. 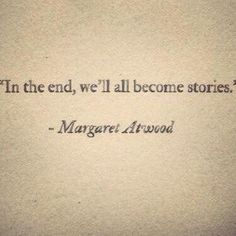 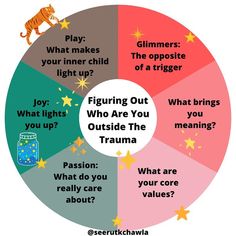 Seerut K. Chawla 𝗠𝗕𝗔𝗖𝗣 on Instagram: “I saw a wonderful post recently explaining how survivors of complex (childhood) trauma often don’t have a pre-trauma identity. While it was…” 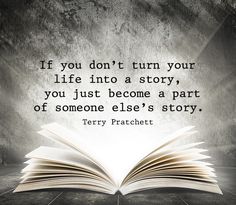 We shall all wear midnight. 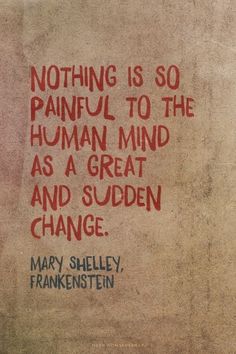 Owen Thomas Fiction. 680 likes · 75 talking about this. Owen Thomas is an award-winning novelist. He fervently believes our problem is not that life is... 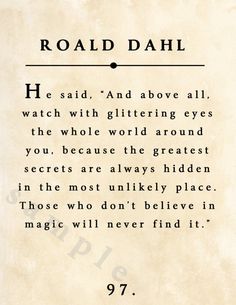 Famous Roald Dahl quote about magic. Quintessentially the most influential children's book author. Great to hang in your house as inspiration. This is for an instant downloadable PDF that you can print onto anything. Note: The word "Sample" isn't on the final image. Roald Dahl "Magic" Quote Art Print Instant Download 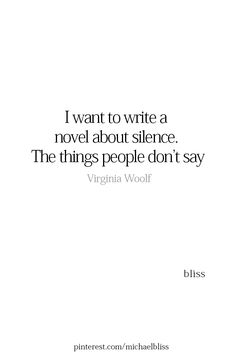 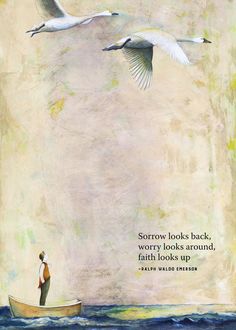 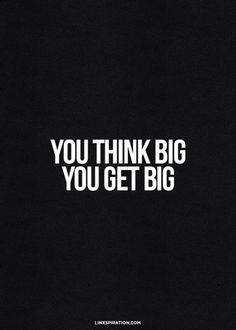