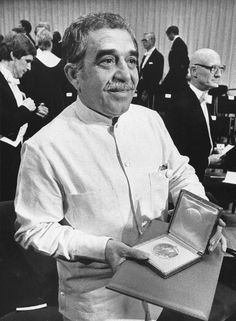 'Gabo' Will Live On Forever With These Words Of Wisdom

In memory of Gabriel García Márquez, who passed away on Thursday, we're revisiting a post we originally published for the author's birthday in March. ... 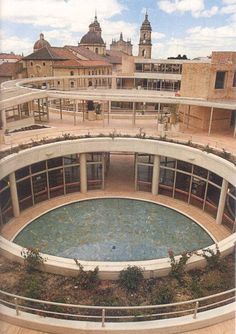 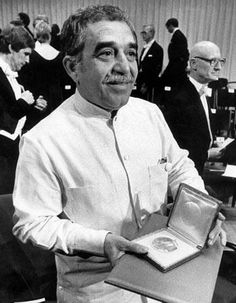 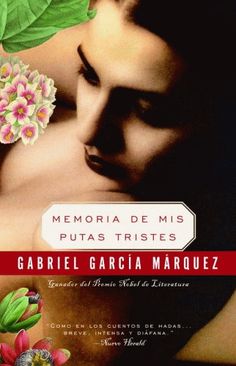 Memories of my Melancholy Whores by Gabriel Garcia Marquez 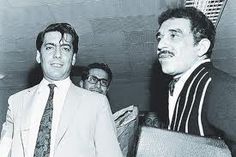 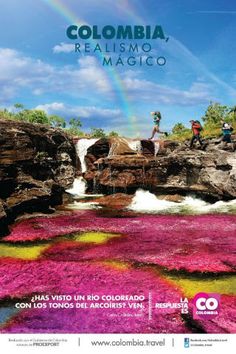 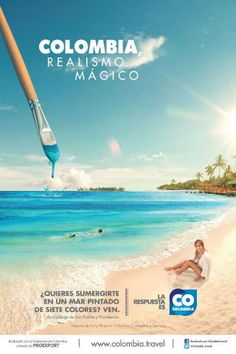 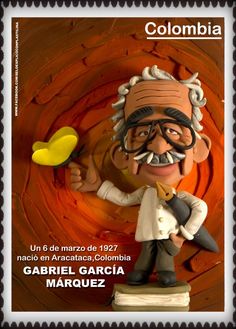 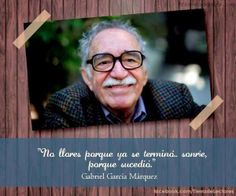 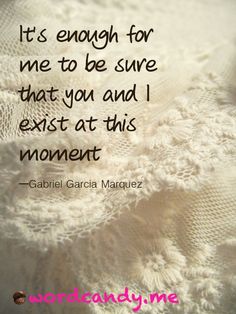 Your Shipped Candy! It's enough for me to be sure that you and I exist at this moment. Photo by Sarah Elwell -- Make your own at http://WordCandy.me 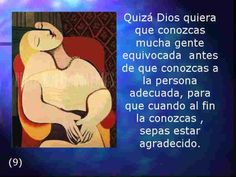 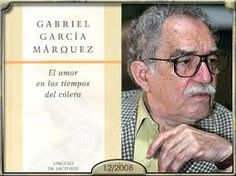 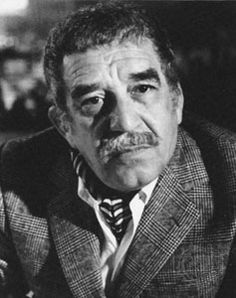 Although everybody loves Colombia´s Caribbean coast (just check out last week´s gallery again if you yourself still don´t), sometimes I get the feeling that its inhabitants, generally referred to as Costeños, often get a raw deal. In particular, it sometimes appears that some residents of the two major Colombian cities, Bogota and Medellin, can sometimes [...] 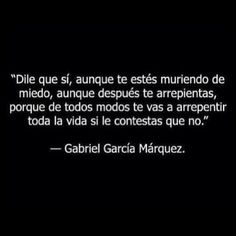 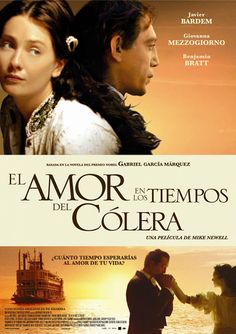 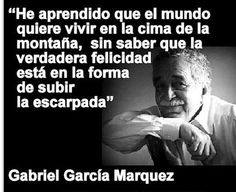