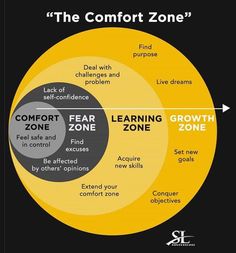 The Beatles in America

On Sunday February 9th, 1964, at 8pm, the course of the music history changed forever after The Beatles stepped on The Ed Sullivan Show stage for their first 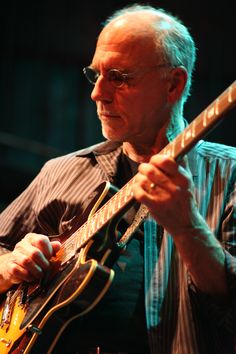 Larry Carlton is an American jazz, smooth jazz, jazz fusion, pop, and rock guitarist. He has divided his recording time between solo recordings and session appearances with various well-known bands. Over his career, Carlton has won four Grammy Awards for his performances and compositions, including performing on the theme song for the hit television series, Hill Street Blues (1981). 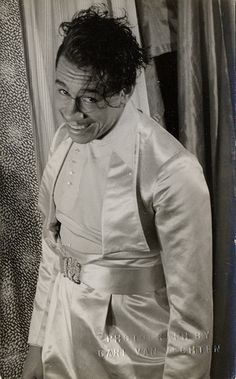 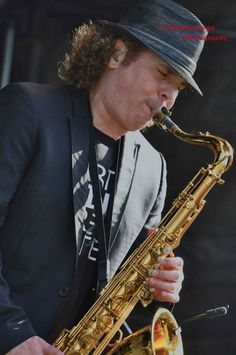 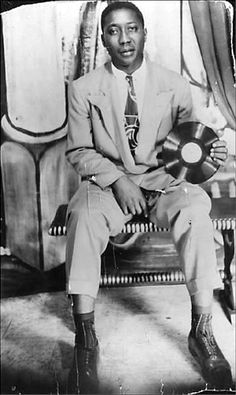 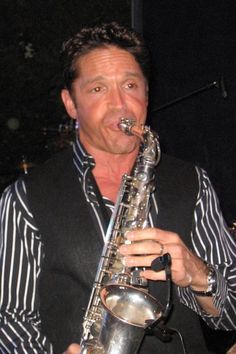 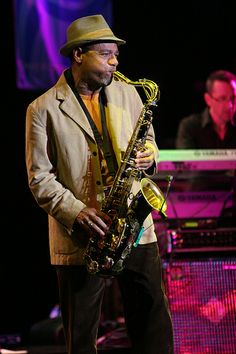 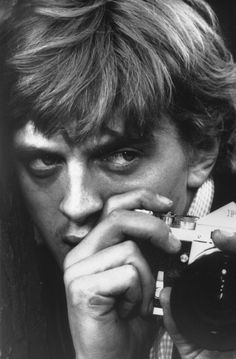 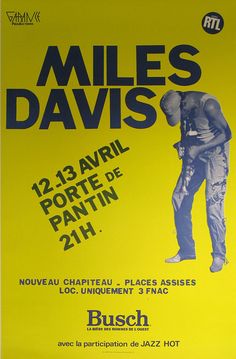 Vintage Poster - Miles Davis Authentic Vintage Poster by Anonymous Qualifies for free shipping! This bold Miles Davis Poster was printed in 1983 for a Miles Davis show in France. It’s a classic example of modern music posters as it advertises in the simplest way possible—by letting the name speak for itself. Miles Davis, a Jazz legend, needed little introduction or help getting people to attend his shows, therefore an eye-catching color along with dates and an address was all the campaign… 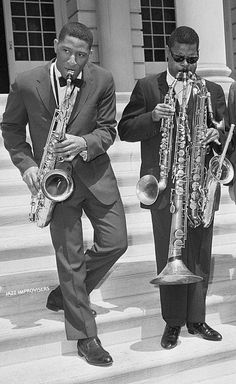 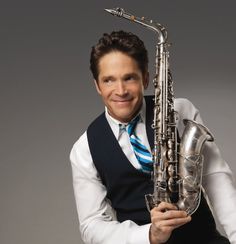 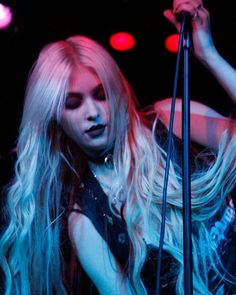 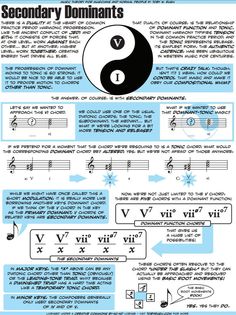 Chromatic harmony - made ridiculously clear in these beautiful graphics

Wonderfully striking and eloquent guides that will have you spicing up your harmony in no time! 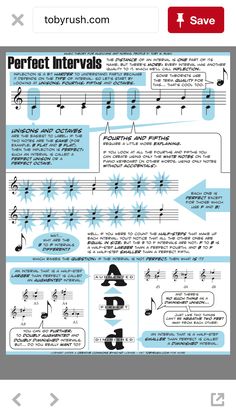 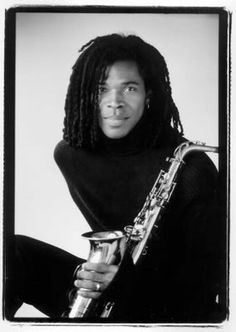 http://www.paultaylorsax.com http://www.myspace.com/officialpaultaylorsax Man, what can I say about Paul Taylor. I have just about every...