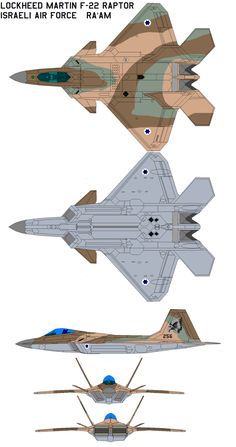 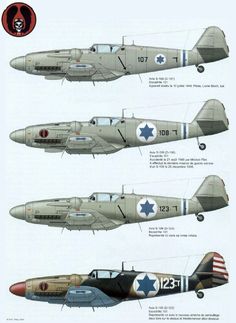 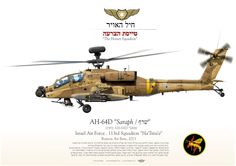 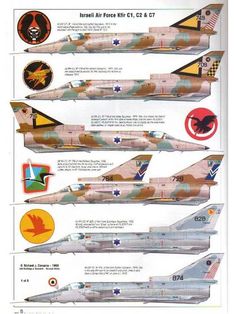 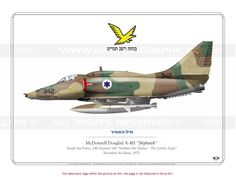 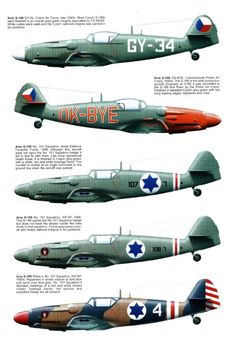 The Avia S-199 is a propeller-driven fighter aircraft built after WWII, notable as the first fighter obtained by the Israeli Air Force in 1948 (flown by the IDF's first fighter squadron - 101). Manufactured in Czechoslovakia, with parts and plans left over from German Luftwaffe aircraft production, the aircraft had numerous problems and was generally unpopular with its pilots. In Israel the aircraft was commonly called Messerschmitt or "Messer" (which also means "knife" in Yiddish). 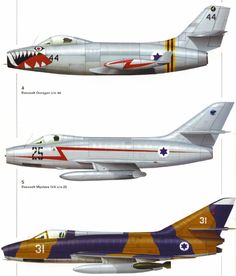 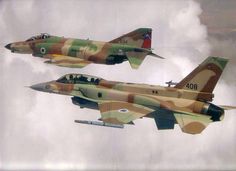 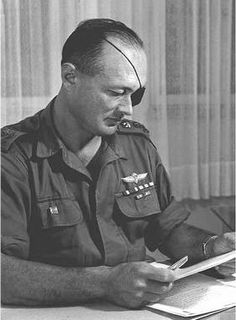 Our team of experts reviews the best tech, appliances, gear, and more quality products to find the best stuff for you and your family. 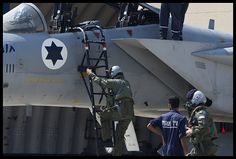 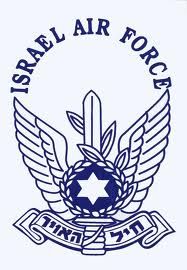 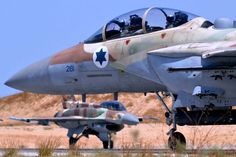 Saudi Arabia has reportedly agreed to let Israel use its airspace to attack Iran if necessary according to Israel’s Channel 2 TV station who quoted an unnamed European official.The official claimed this was an exchange for “some kind of p 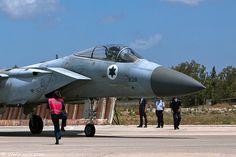