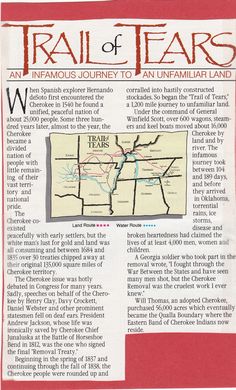 The Trail Of Tears... I walked part of this trail in the South. 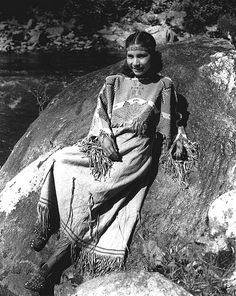 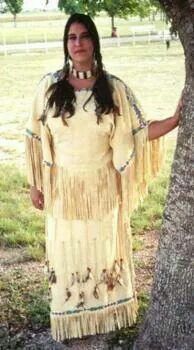 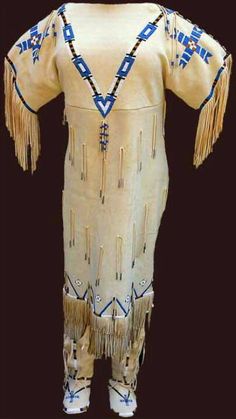 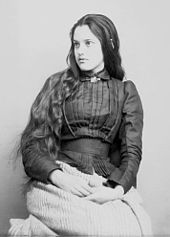 The Trail of Tears is a name given to the forced relocation and movement of Native American nations from southeastern parts of the United States following the Indian Removal Act of 1830. 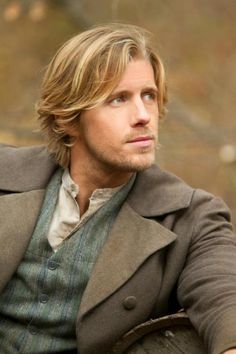 Who I would cast as Thomas 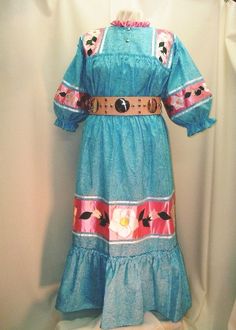 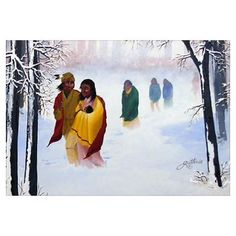 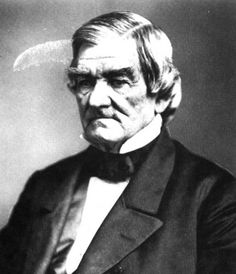 Claire Sawers is a freelance music and arts writer, based in Edinburgh, Scotland. Her work has appeared in The Sunday Times, The Herald, The Guardian and The Wire amongst other places, and Claire was deputy editor and music editor at The List magazine for five years. 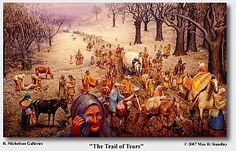 Our mission at the Chattooga Conservancy is to protect, promote and restore the natural ecological integrity of the Chattooga River watershed. 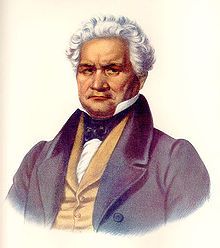 Portrait of Major Ridge (c. 1771-1839) by Charles Bird King in 1834. | Major Ridge was a Cherokee leader, a member of the tribal council, a Chickamauga warrior, and a lawmaker. (...) After Indian Removal to what is now Oklahoma, in 1839 Major Ridge, his son John, and nephew Elias Boudinot were assassinated by tribal members under Cherokee Blood Law for alienating the land, as were other Treaty Party members. Wikipedia 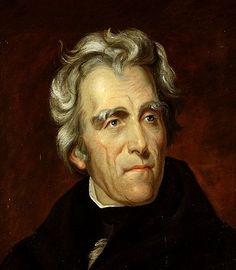 Andrew Jackson - The Worst President The Cherokee Ever Met. - After the Trail of tears people of Cherokee tribe, did not talk of their decent. Sometimes not even to their children. 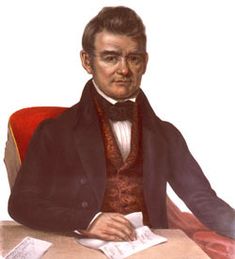 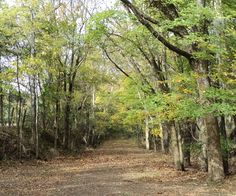 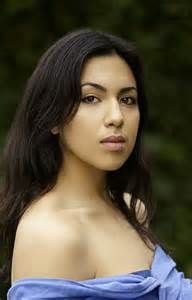 Who I picture as Adsila