Teddy Bear Park in Dallas is a magical, whimsical sight in a lush, fairytale background. Here's what you need to know before visiting Teddy Bear Park. 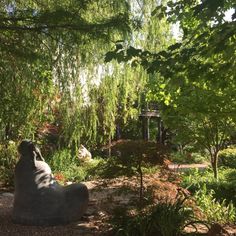 12 Secret Spots In Texas Where Nature Will Completely Relax You

I think I'll escape reality for a little while... 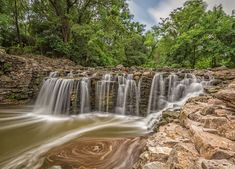 Highland Park Village, Dallas Arboretum, Turtle Creek—there’s no question that Dallas is a gorgeous city. But there are some less traveled spots that can be equally captivating and peaceful. Here are the ten most beautiful places in Dallas that you didn’t know about.

9 of the Nicest Walking Trails in Dallas for Peace of Mind (and Sure, Exercise)

Your favorite yoga class was canceled tonight and you honestly just need a break or maybe a quick recharge. It’s time to walk it out. From lake views to calming hues, there are walking trails in just about every direction of the city. Deep breath. Now walk it off. 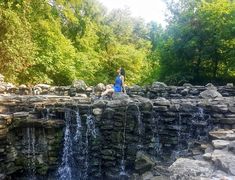 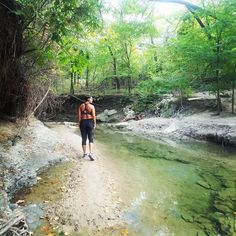 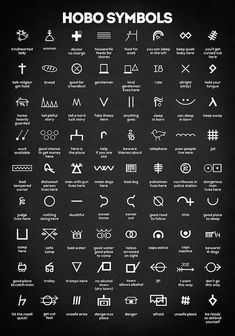 Hobo Signs art print by Zapista OU. Our art prints are produced on acid-free papers using archival inks to guarantee that they last a lifetime without fading or loss of color. All art prints include a 1" white border around the image to allow for future framing and matting, if desired. 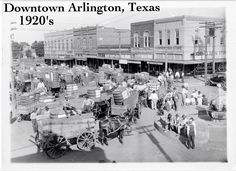 Cornbread is just a staple in the South. There aren't many meals that aren't perfectly complemented by a golden brown skillet of it. That said, we do have our variations. And Hot Water Cornbread is one of 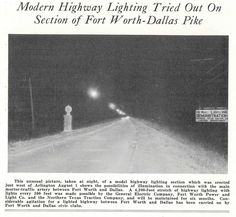 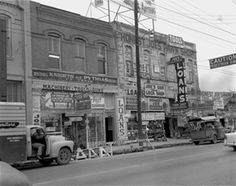 "Deep Ellum Blues" expands upon the author’s narrative of growing up in suburban Dallas, Texas, to explore the relationship between the city’s Sunbelt sprawl and the fate of historical African American neighborhoods, particularly Deep Ellum and North Dallas’ Freedmantown. Deep Ellum, along with its legendary music scene built by the likes of Blind Lemon Jefferson, Blind Willie Johnson, Lead Belly, and Bill Neely, all but disappeared with the construction of Central Expressway in the 1950s… 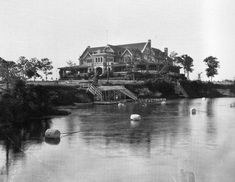 Three years back Realtor Jeff Duffy wondered how in the hell could the Dallas Country Club, more than 100 acres nestled within Highland Park, be worth a mere $10 million according to the Dallas Central Appraisal District: "Do country clubs fall under the church and school categories when it comes... 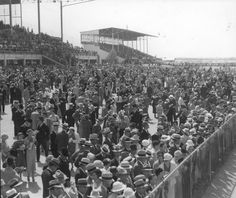 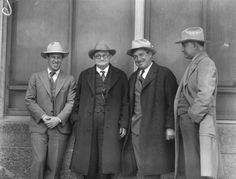 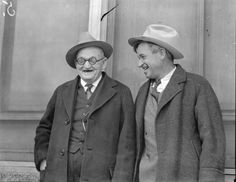 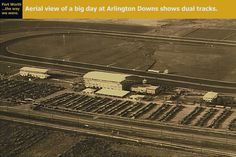 Arlington Downs, a 1¼-mile track with a 6,000-seat grandstand, opened on November 1, 1929, under the guidance of oil and cattle magnate William T. Waggoner. The track was located on his "Three D" stock farm half-way between Dallas and Fort Worth near Arlington, and the construction cost was nearly $3 million. During it's peak, 650 horses ran on the track, profits averaged $113,731 a day, and the average daily attendance was 6,734.