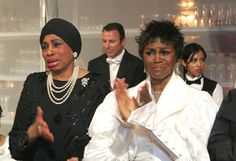 Legends and 'Young'uns' at the Legends Ball 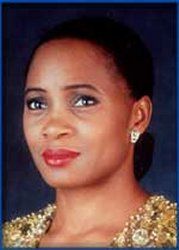 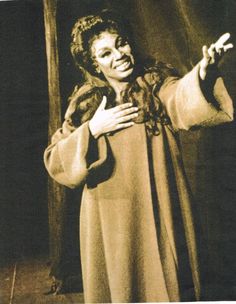 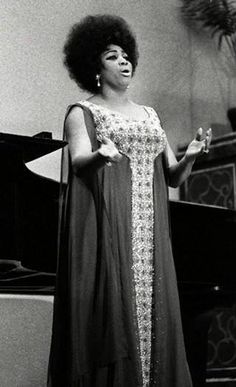 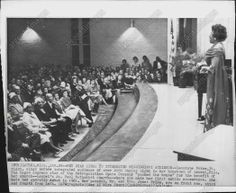 IN HER HOMETOWN, LAUREL, MS, 1963, SINGING TO AN INTEGRATED AUDIENCE. 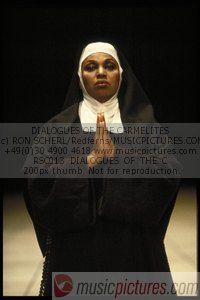 MADAME LIDOINE, THE MOTHER SUPERIOR, IS POULENC'S DIALOGUES OF THE CARMELITES. 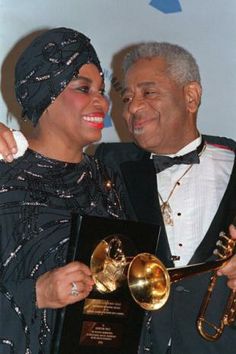 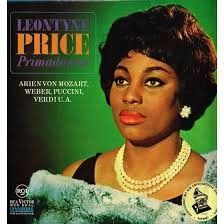 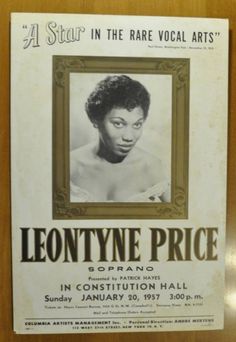 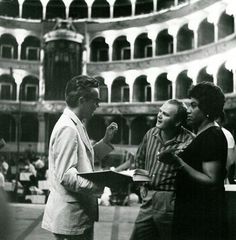 RECORDING HER FIRST AIDA WITH JON VICKERS AND RICHARD MOHR WHO PRODUCED.FOR RCA. 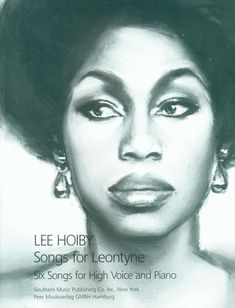 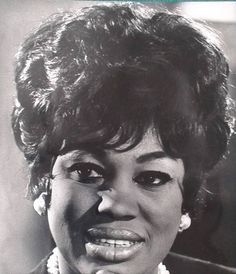 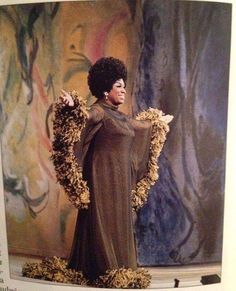 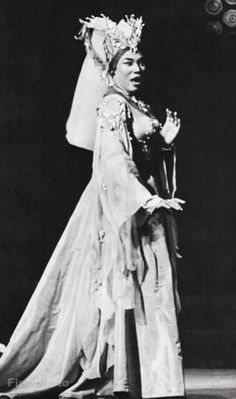 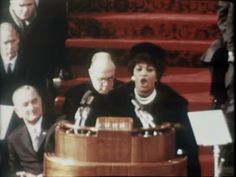 Leontyne Price performing with the US Marine Corps Band for inauguration of Lyndon Baines Johnson, 1965