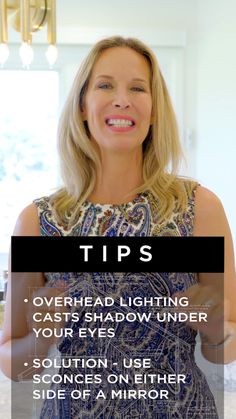 It can be easy to forget about bathroom lighting or even easier to just "deal with it". Author and interior designer Lori Dennis shares a few tips on how you can improve your bathroom lighting and make it one of your favorite rooms in the house! #MyLampsPlus #lampsplus #bathroomlighting #bathroomideas #lightingtips #bathroomlightingtips #interiordesign #homedecor #renovationinspiration 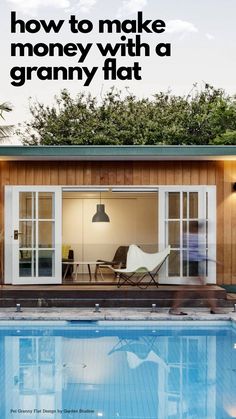 Granny Flats 101: How to Maximize Your Property Value with a Rental Unit - LORI DENNIS 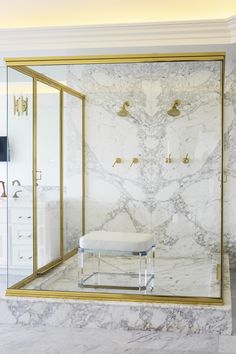 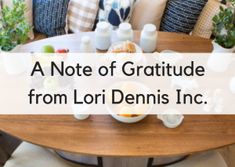 This Valentine's Day: Focus on Self Love to Cultivate Lasting Relationships - LORI DENNIS

A Note of Gratitude from the Lori Dennis Inc. Team 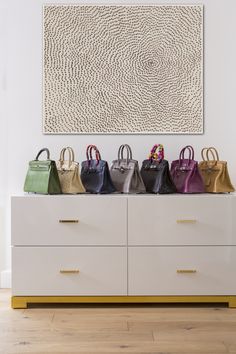 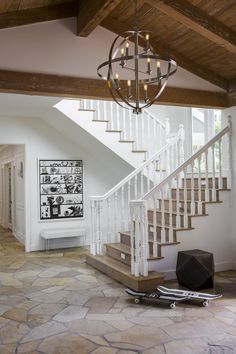 The entryway chandeliers are also from Lamps Plus: The Hudson Valley manufactured Bari chandelier in polished nickel was the perfect fixture to add some glamour to the California Ranch home. 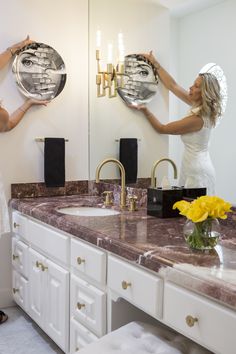 accessorizing with fornasetti in the bel air road mansion 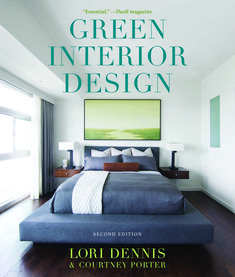 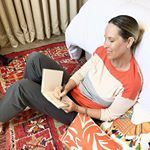 This Valentine's Day: Focus on Self Love to Cultivate Lasting Relationships - LORI DENNIS 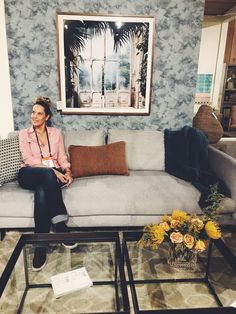 Top Trends from Las Vegas Market. Four Hands and Dovetail also introduced a lot of gorgeous lounge furniture, lower to the ground. These smaller-scale pieces were displayed around gorgeous bookshelves and wall units. These corners were so cozy and inspired we could sit here a while, kick our feet up with a glass of red wine and curl up with a good book. 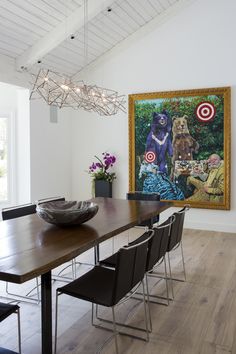 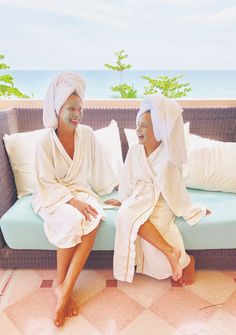 Spa day essentials: Mother’s Day is just around the corner and as much as I love a fancy brunch, flowers, and personalized presents (who doesn’t?!) 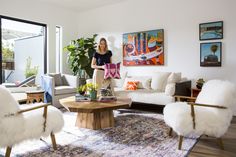 We recently finished installing the Venice Beach Art House. We’re so excited to share this project with you and keep reliving the install because 1. You can’t beat the location of Venice Beach and 2. We had an absolute dream client. An artist herself, Jodi Pantuck, boasts an expansive modern art collection. This project would […] 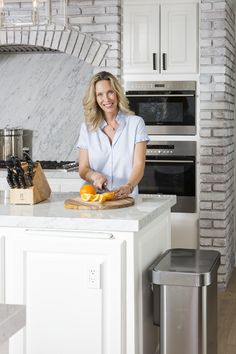 Tons of tiny details at went into making this kitchen perfect for our client in Bel Air, but there were three major things that drastically transformed the space. Watch this latest episode of Renovation Inspiration to find out: 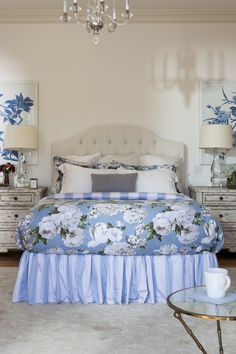