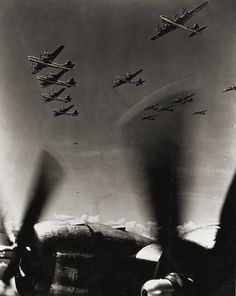 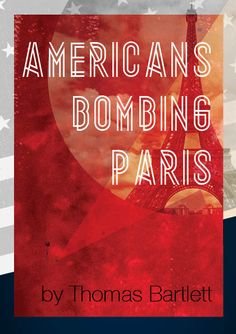 My Reading Life 1: Books I read as a child

Ah yes the loan gun man theory, so relaxing, soothing and just generally all snuggly. Of course Kennedy's brother was shot dead a couple of years later, as was Martin Luther King, luckily they were all shot by malcontents as well. More loan gun men. Not an outlier in sight. Just a sea of patsies. 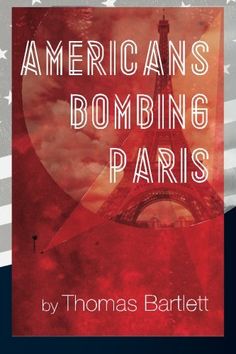 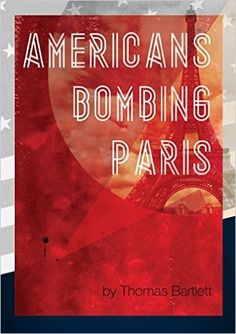 Americans Bombing Paris This book is dedicated to Michael Lydon 31st January 1976 – 23rd May 2011 Peace and Love my Friend. “Let us not pretend any of us care one jot for the other. Let us not continue with that conceit. Let them not stand there and say they noticed the blood on my sleeves.” … 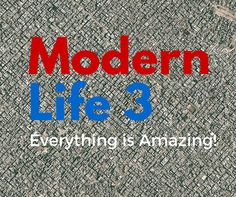 Modern Life 3 - Everything is Amazing! No it isn't. Neither is everything terrible. Warning: Hectoring and contradictory (like life). The human propensity to believe they are all someth... 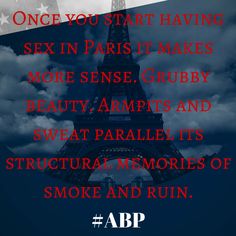 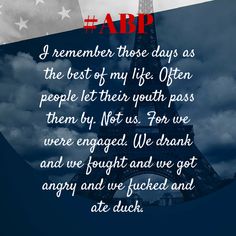 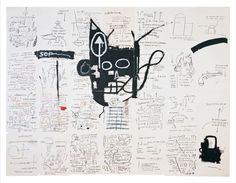 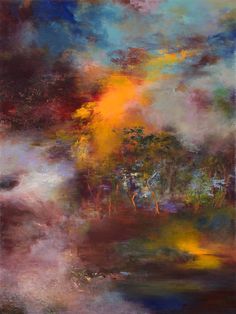 By this stage we know that it was all for nothing. There is a tremendous amount of throwing our hands up in the air in despair in July. There is a feeling throughout of wanting to leave the country... 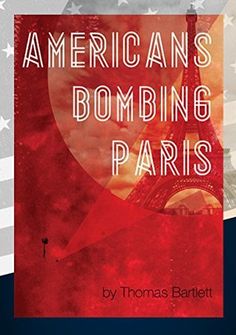 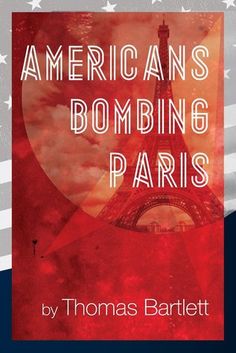 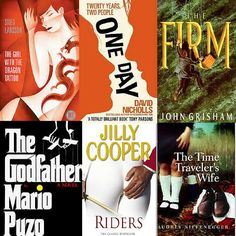 My Reading Life 6: Rubbish books that are Great 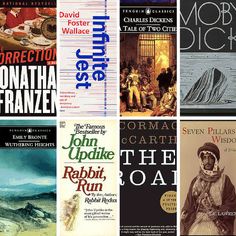 My Reading Life 5: Great Books that are Rubbish

My Reading Life 4: Books I Reread