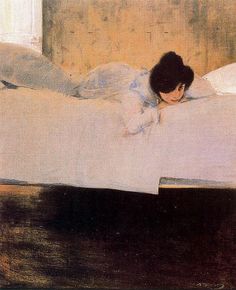 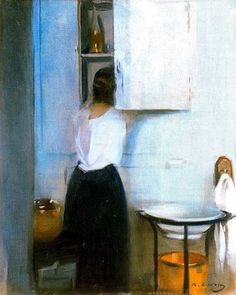 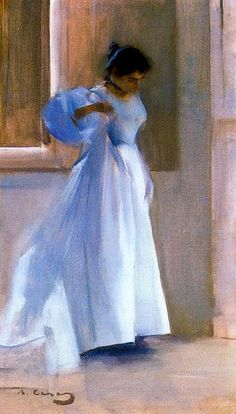 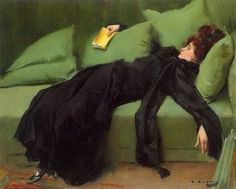 poetry and photography, organic and sustainable 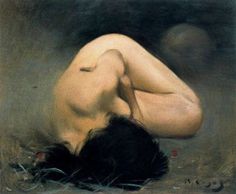 a list of things we said we'd do tomorrow 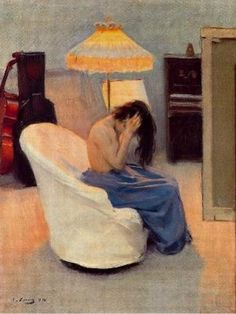 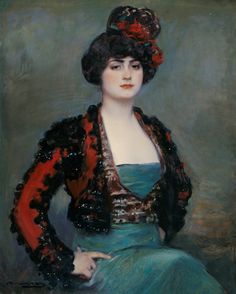 Julia, painted in 1915 by Ramon Casas Carbó - she seems to be wearing the jacket from a suit of lights. 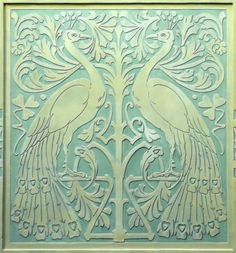 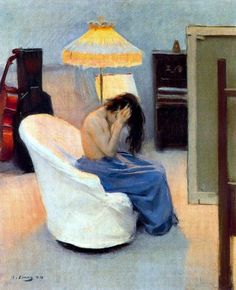 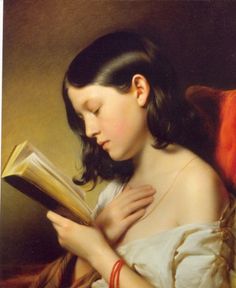 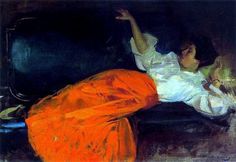 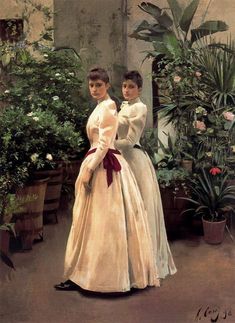 El Poder de la Palabra. The Power of the Word. 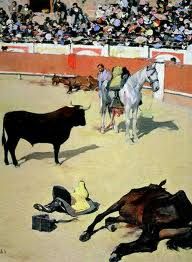