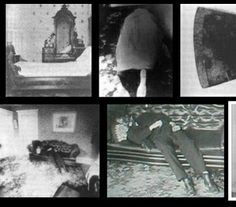 Reflections on Innovative Education Around the World 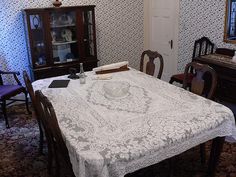 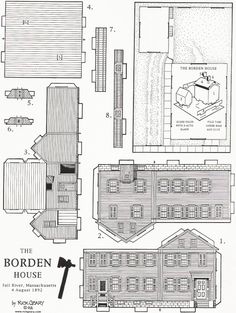 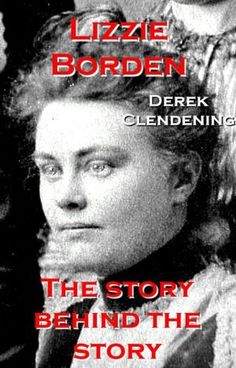 Lizzie Borden: The Story Behind the Story|NOOK Book

Did Lizzie really do it? If so, why? With all the evidence pointing to her, how did she get off? This short account retells the Lizzie Borden murder 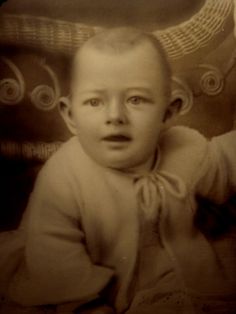 Very old, appears to be a charcoal portrait, now altered with custom label renaming the portrait 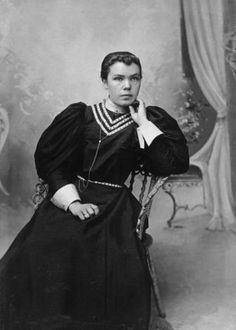 The Fall River Historical Society’s much anticipated book, Parallel Lives has served up another teaser with this photograph of a “dear friend” of Lizzie Borden. The FRHS writes: &… 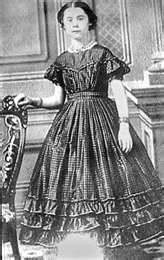 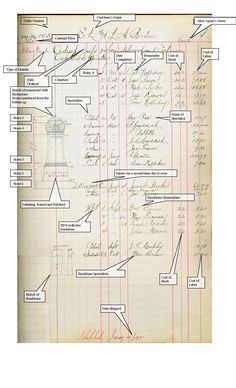 The Borden Monument By Shelley Dziedzic (all rights reserved, February 2012) Click on the image above to utilize enlargement ZOOM tool Not surprisingly the Borden plot is the most visited site in … 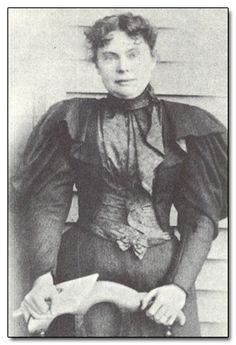 5 Pieces of Junk That Turned Out to be Invaluable Artifacts

Recently there was an inspirational story about a person who found a bottle in their basement, containing some mysterious scraps with writing that turned out to be a long-lost message from some concentration camp survivors. But that is actually just the most r 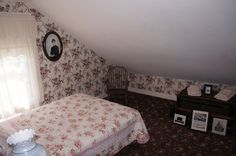 This is the room belonging to the Borden's maid, Bridget Sullivan. On 4 August 1892, the day of the murders, Bridget was resting in this room after washing the windows on a very hot day. She was awoken to the cries of Lizzie who reported her father had been murdered. 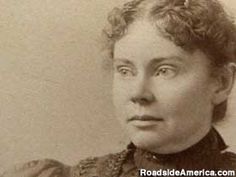 A selection of mementoes from alleged murderess Lizzie Borden are on display, including a hatchet head, blood-stained artifacts, and her cutlery. 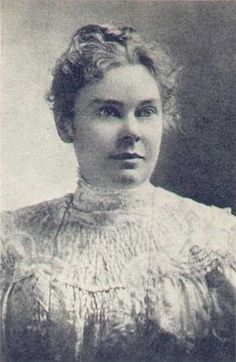 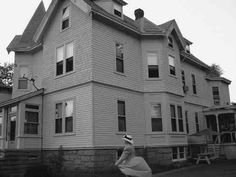 Lizzie's last home Maplecroft in later years.Despite the acquittal she was ostracized by Fall River society.Her name was again in the public eye when accused of shoplifting in 1897 in Providence,RI In 1905, after an argument over a party Lizzie gave for actress Nance O'Neil Emma moved out and never saw her sister again. Lizzie ill in her last year died of pneumonia on June 1, 1927 in Fall River.9 days later, Emma died from chronic nephritis in Newmarket, NH 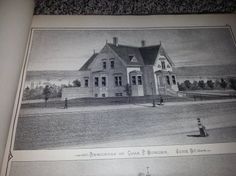 For Sale – highly collectible. Email me if interested. phaye@outlook.com 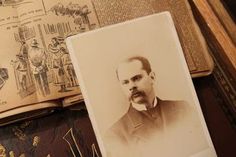 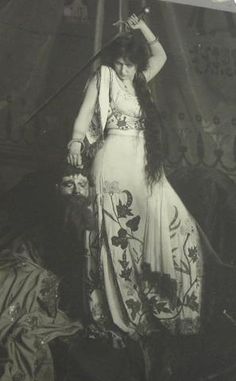