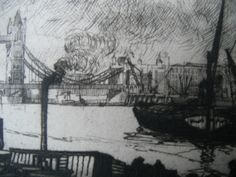 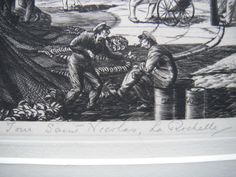 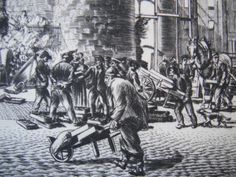 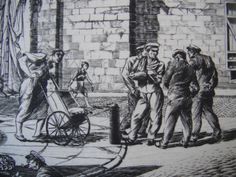 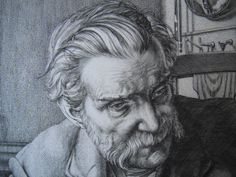 Detail from portrait by William Washington 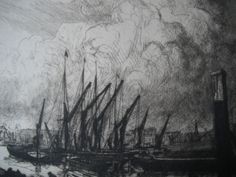 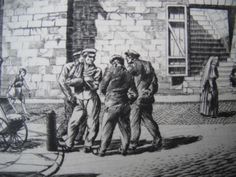 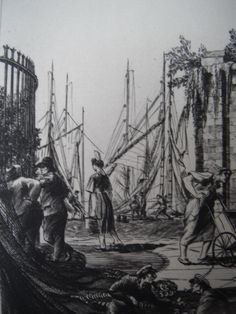 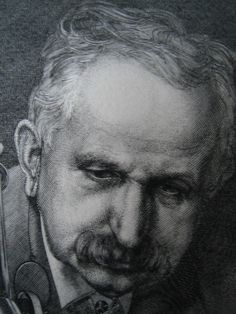 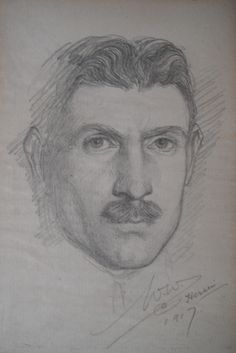 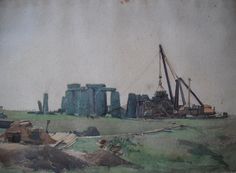 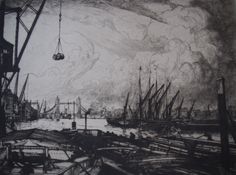 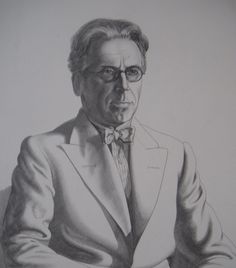 Etching by William Washington,'Herbert Fryer, FRCM, FRAM' (1935). Fryer was a pianist and composer. He made his London debut 17 November 1898. He commenced a career as a touring recitalist as well as an examiner for the Associated Board of the Royal Schools of Music. He played at the Proms on six occasions from 1901 to 1918. He was appointed a Fellow of the Royal College of Music in 1922. 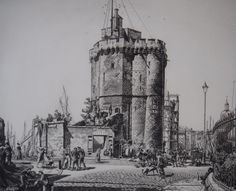 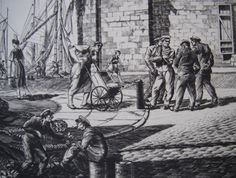