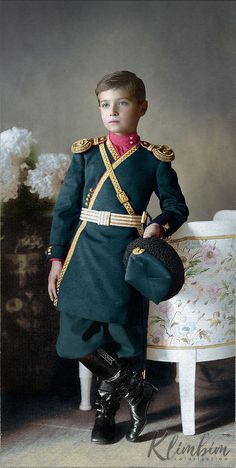 Tsarevich Alexei Nikolayevich in the uniform of the Life-Guards 4th The Imperial Family's Rifle Regiment, ~1910-1911 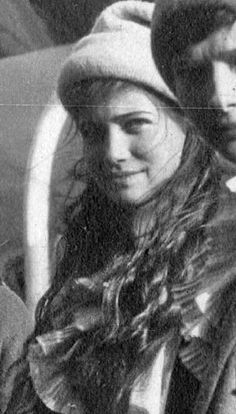 The beautiful Grand Duchess Maria Romanova (1899-1918) looks like she could belong in the present.

The beautiful Grand Duchess Maria Romanova (1899-1918) looks like she could belong in the present. 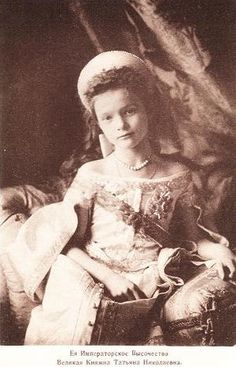 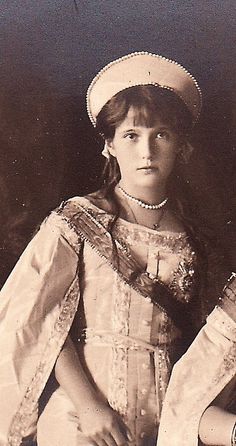 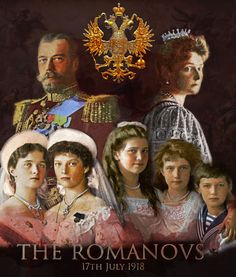 otmanikolaevna: “ 98 years ago… The Russian Imperial Family - The Romanovs - were brutally murdered in the cellar of Ipatiev House (or better known as House of Special Purpose). The dethroned Tsar and... 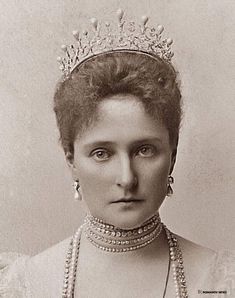 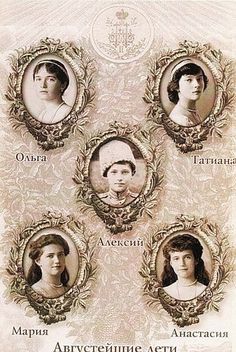 #Romanovs I'm thinking we should remake these. Which one do you want to be? 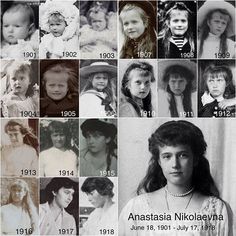 While Olga, Tatyana, and Marie are always hailed for their beauty it’s my opinion Anastasya was just starting to grow into a beautiful young woman when she was murdered :( 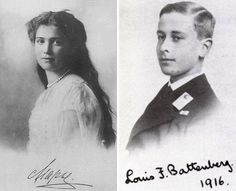 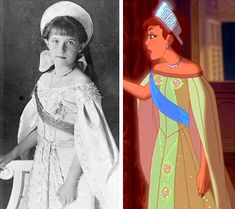 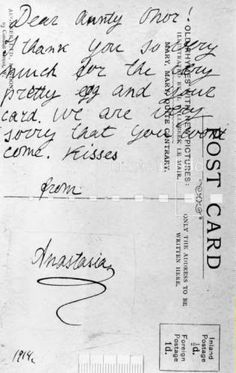 Can the Church "make" a saint? The answer is no. Only God can do that. We glorify those whom God Himself has glorified, seeing in their lives true love for God and their neighbors. The Church merely recognizes that such a person has cooperated with God’s grace to the extent that his or her holiness is beyond doubt. -Fr. Joseph Frawley [source] Saints are an important part of Russian Orthodox culture! As a follow up to my last post on the Romanov family -- yes, Tsar Nicholas II and his family… 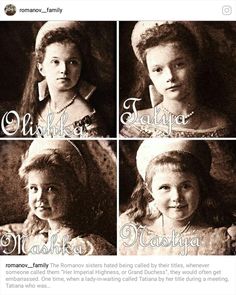 (OTMA). The Romanov girls hated being called by their titles. Whenever someone called them Her Imperial Highness or Grand Duchess, they would get embarrassed. Once when a lady in waiting called Tatiana by her title during a meeting, Tatiana furiously kicked her under the table & told her she was crazy to talk to her like that. Instead they preferred to be called by their names or their nicknames: Olishka, Tatya, Mashka, & Nastya. #theromanovs 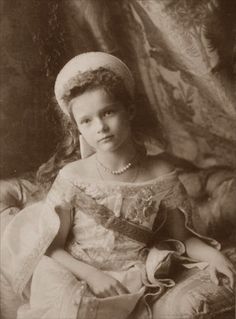 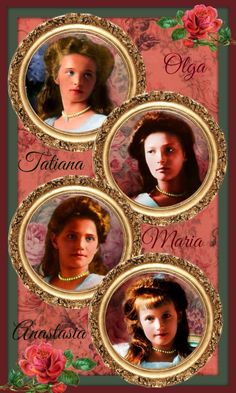 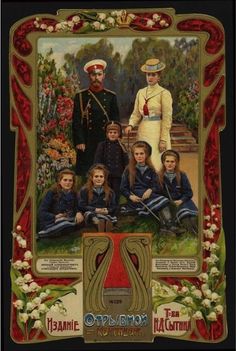