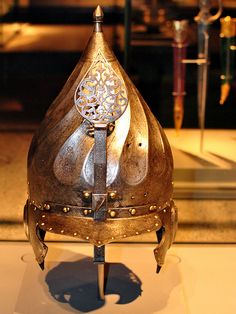 Turkey, 16th Century. Ottoman Empire. Steel with gilt studs, engraved and open work design. Nothing much to say about this one. It literally speaks for itself. The engraving is just mind blowing. 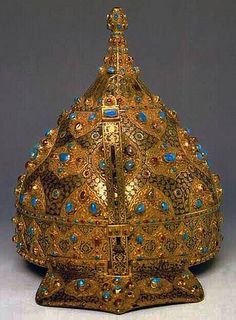 Ottoman Empire jeweled and gold-inlaid steel ceremonial chichak, a type of helmet (migfer) originally worn in the 15th-16th century by cavalry of the Ottoman Empire, consisting of a rounded bowl with ear flaps, a peak with a sliding nose guard passing through the peak, and an extension in the back to protect the neck. Various other countries used their own versions of the chichak including Mughal India, and in Europe, mid sixteenth century, Topkapi Palace Museum, Istanbul Turkey. 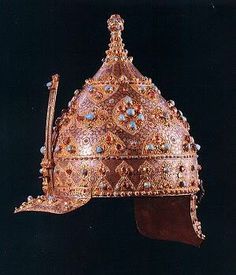 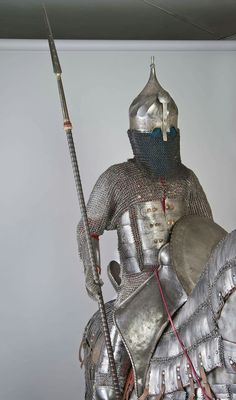 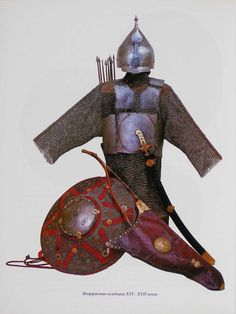 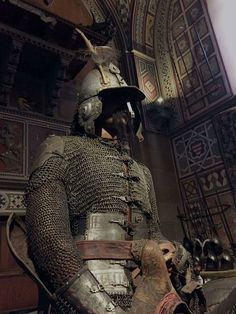 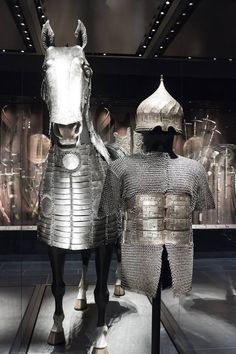 Armor of the Ottoman Empire. 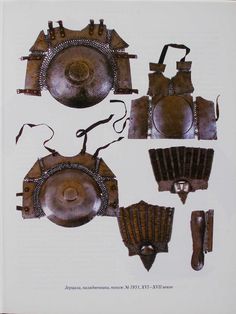 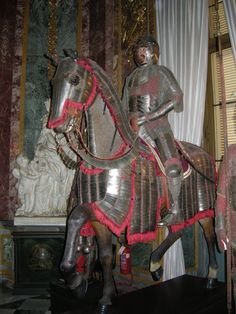 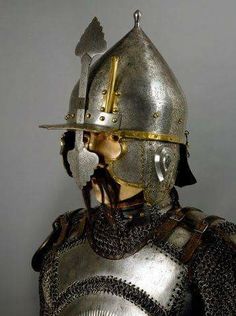 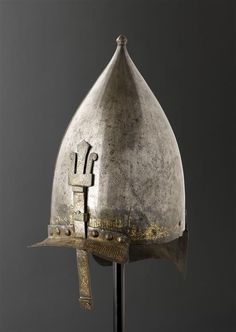 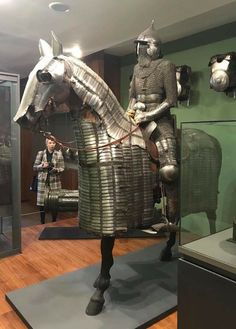 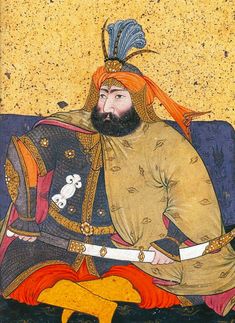 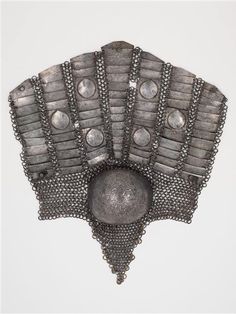 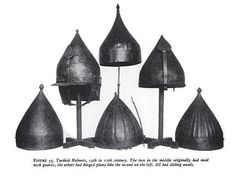 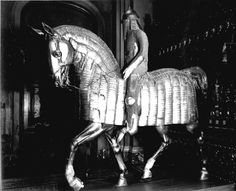