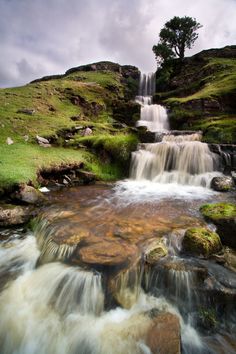 Another shot of the four tier falls near Cray.. I say four tier loosely because that's what you see from the road, once up close you can see it is made up of several waterfalls. The light at times was awkward, although it's a cloudy backdrop, behind me the sun was breaking through. When the light hit the water it was hard to prevent it being over exposed, on top of that the sun would barely touch the top part of the falls because of the tree.. A very nice waterfall :-) 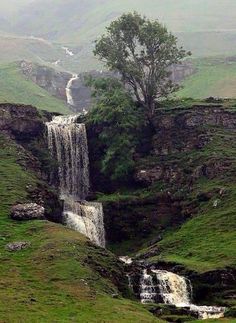 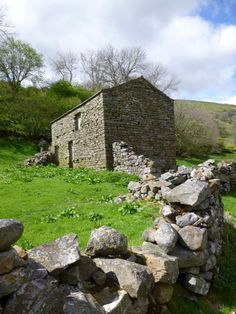 Deserted barn on the walk from Muker to Keld, Yorkshire Dales. 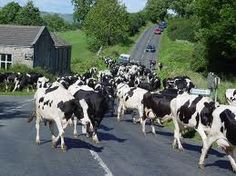 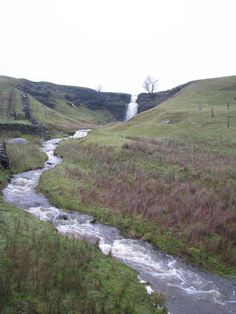 A rare sight, the top falls of Cray in full flood and flow. 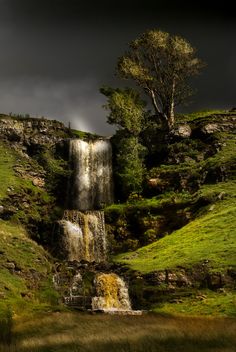 I KNOW I'M NO BETTER THAN ANYONE... BUT I'LL BE DAMNED IF THERE IS ANYONE BETTER THAN ME. 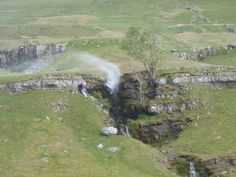 Yorkshire Trike Tours, the most unique & quirky way of experiencing the Yorkshire Dales, a place where that you can escape the ordinary. Arrive excited Leave delighted 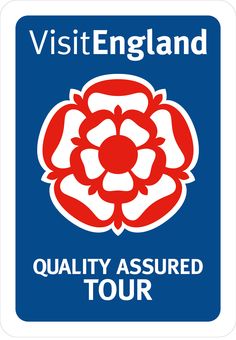 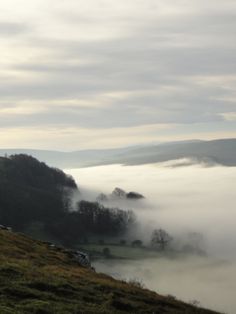 Well worth the extra climb to be above the low mist at the junction of Walden, Bishopdale and Wensleydale in the glorious Yorkshire Dales. What a wonderful experience! 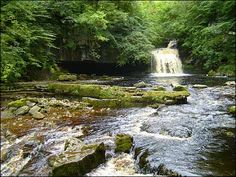 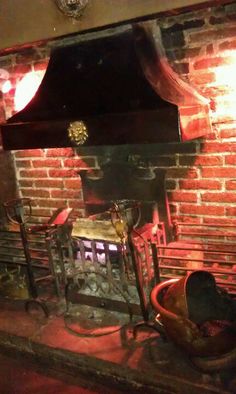 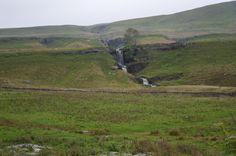 The jewel in the crown, one of the many gorgeous waterfalls in Bishopdale.